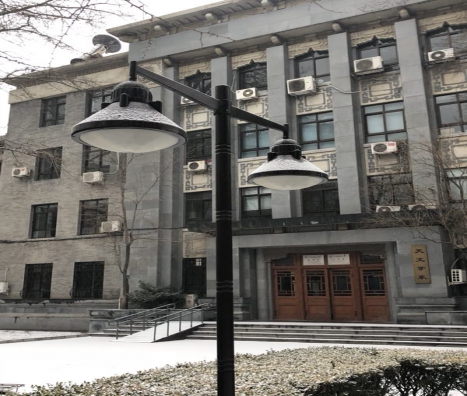 The Astronomy Department of Beijing Normal University (BNU) was established in 1960, and is the second oldest in the country. It has since made important contributions to the training of astronomers, to scientific research and technological innovation, and to public outreach. We ranked fourth among all astronomy departments in China, according to the subject review carried out by the Education Ministry’s Degree and Graduate Education Development Center in 2012. BNU’s physics and astronomy programs together sit between 201 and 250 in Quacquarelli Symonds’ 2014/15 World Universities Ranking list.